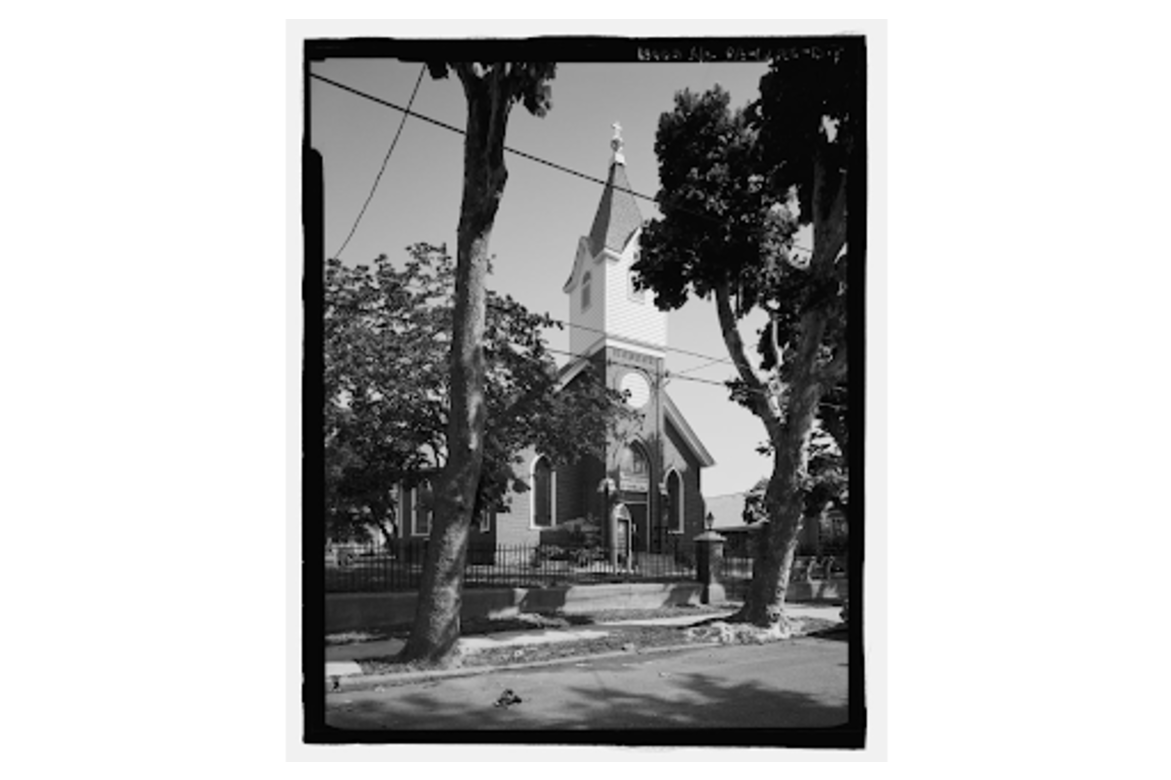 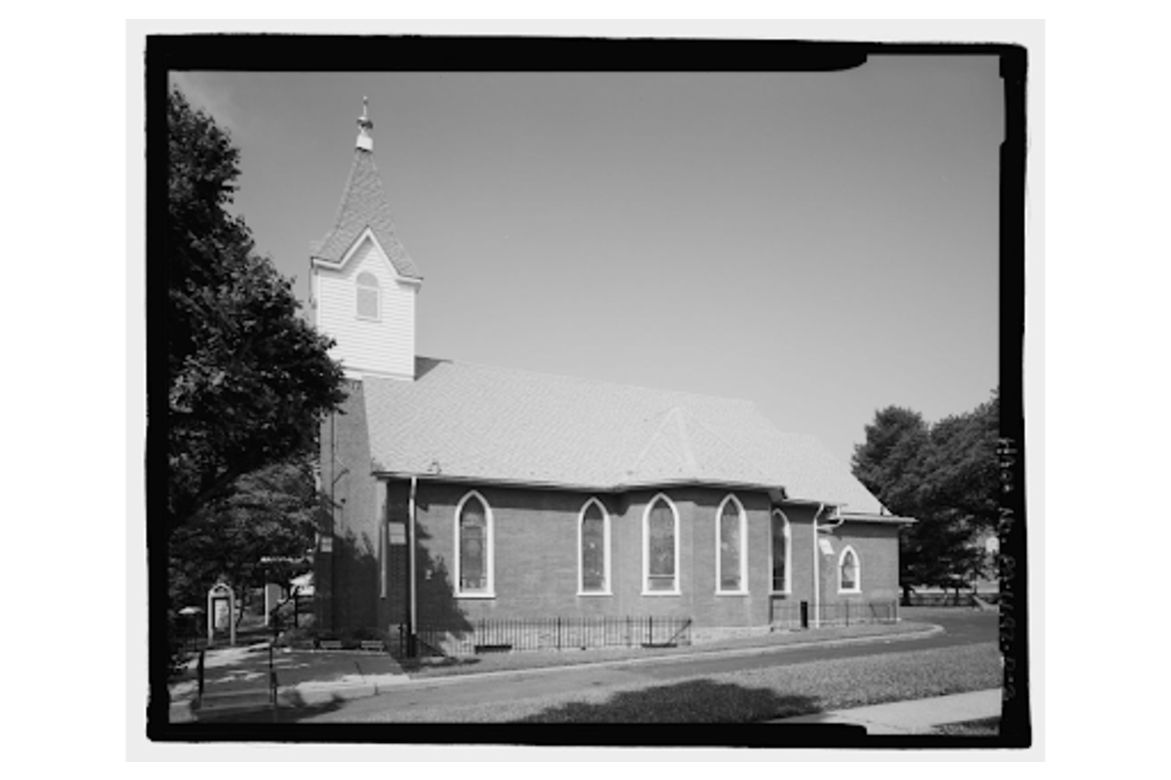 In the mid-19th Century, Philadelphia’s neighborhoods saw an influx of German immigrants with varying religious designations. Tacony was no exception, and the neighborhood became home to an Evangelical Lutheran population of Germans. As the end of the century approached, German families in Tacony began to feel the need to form a German-speaking Lutheran congregation.

In 1891, the Philadelphia German Mission Committee requested that Reverend Matthias Schimpf contact the German families in Tacony who were ready to form their own congregation. Reverend Schimpf was the Pastor of the Immanuel German Evangelical Lutheran Church in Frankford. With the help of the Frankford organist William H. Mann and Mr. Heinrich Diehl of Tacony, Reverend Schimpf conducted the first worship service at the Tacony Music Hall on July 5th, 1891. Singing was led by William Mann and the choir of the Frankford Immanuel German Evangelical Lutheran Church. The following week, the Tacony Music Hall was rented for an additional three months and worship services were scheduled for every Sunday at 3pm.

On July 21st, 1891, the provisional congregation was formed, officers were elected, a choir with twelve members was begun, and a Ladies Aid was established. In the church’s early days, financial support was largely coming from member contributions and the fundraising efforts of the Ladies Aid. In August of 1891, Mrs. Mary Disston donated three lots on Jackson Street to the church. In September of that year, a Sunday School was formed.

In the Spring of 1892, the constitution and by laws for the German Evangelical Lutheran Church of Tacony were adopted and an application for synodical membership was submitted. The application was approved by the Ministerium of Pennsylvania at Reading on June 14th. On July 20th, 1892, church officials signed the contract for the church and broke ground on a permanent building. The church charter was granted by the Commonwealth of Pennsylvania on July 28th, and the cornerstone was laid on August 2nd. The church was completed and dedicated on January 29th, 1893. 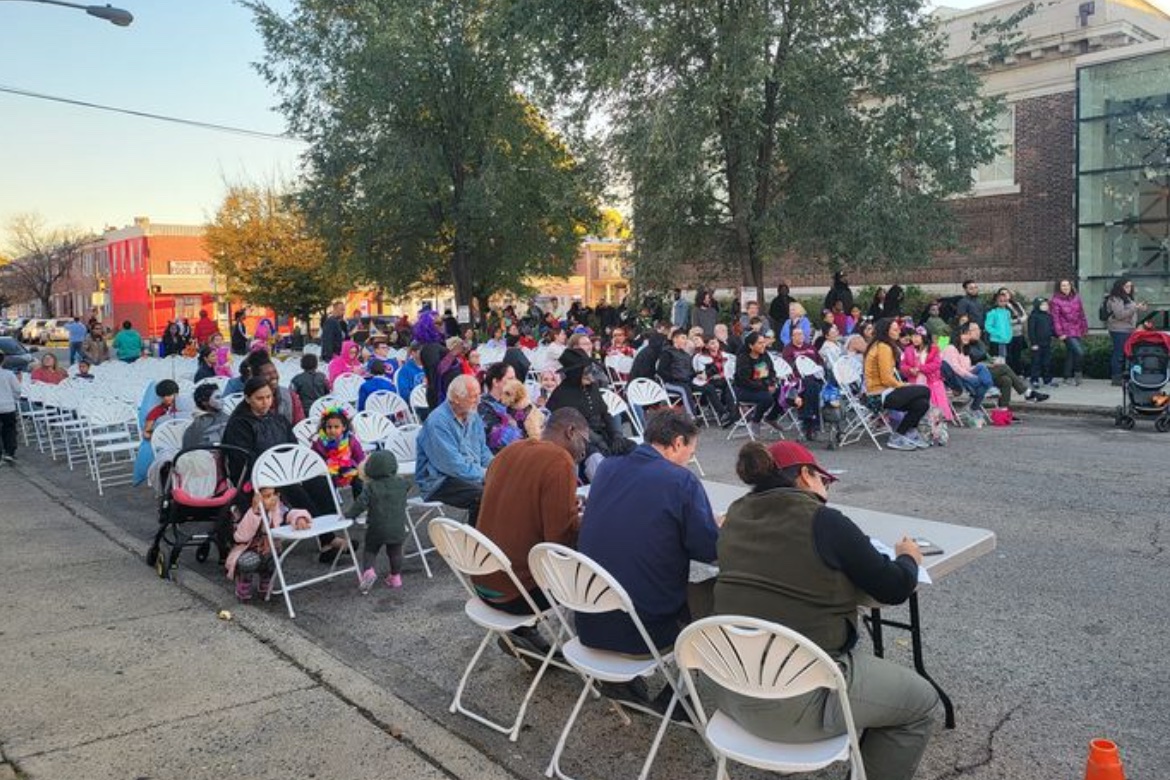 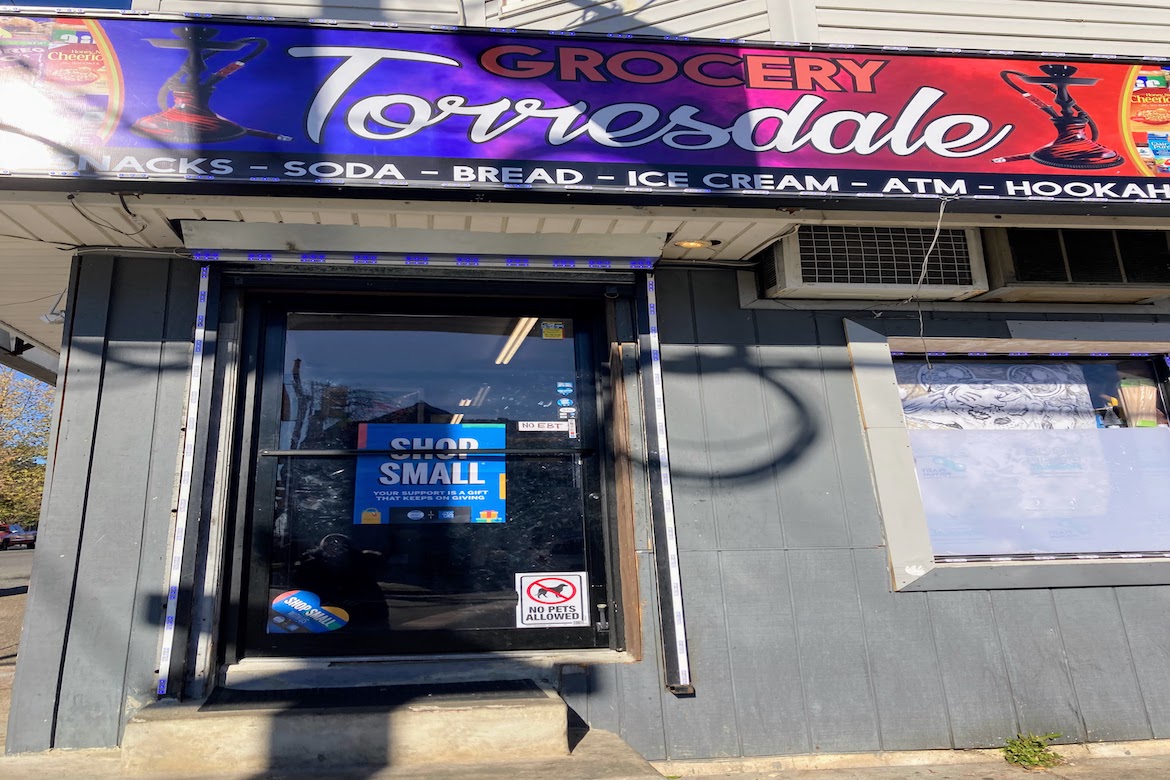 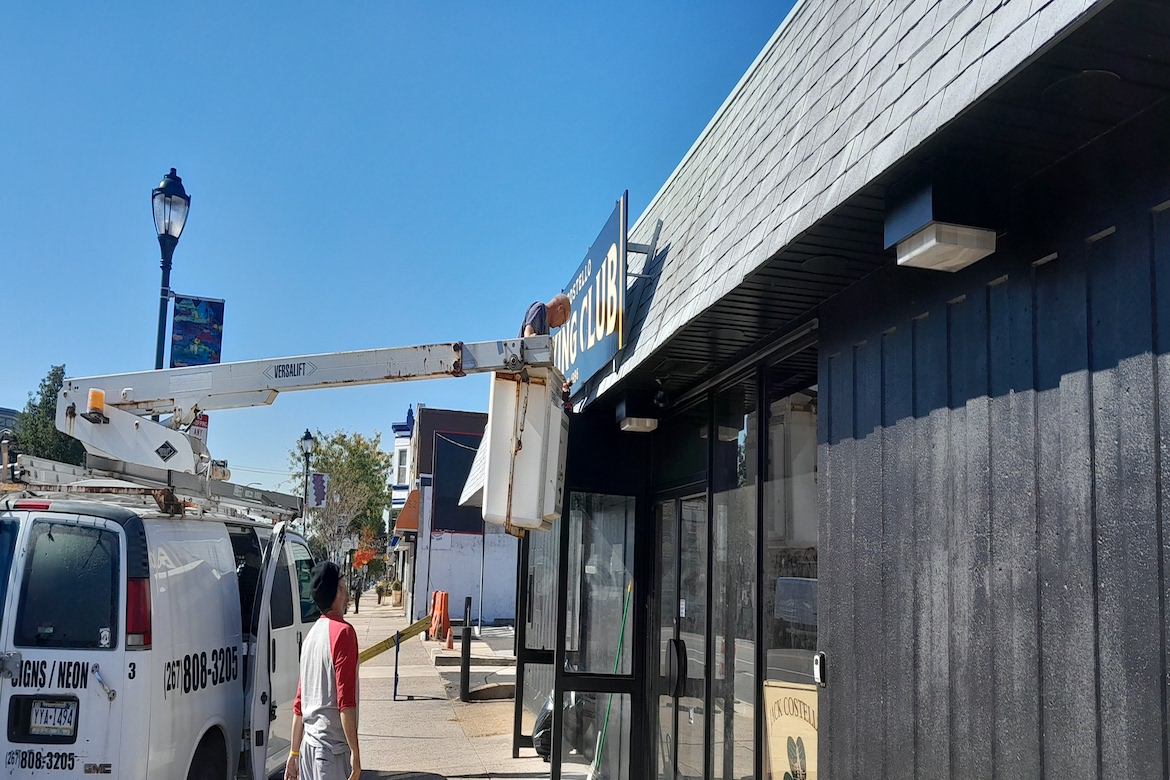 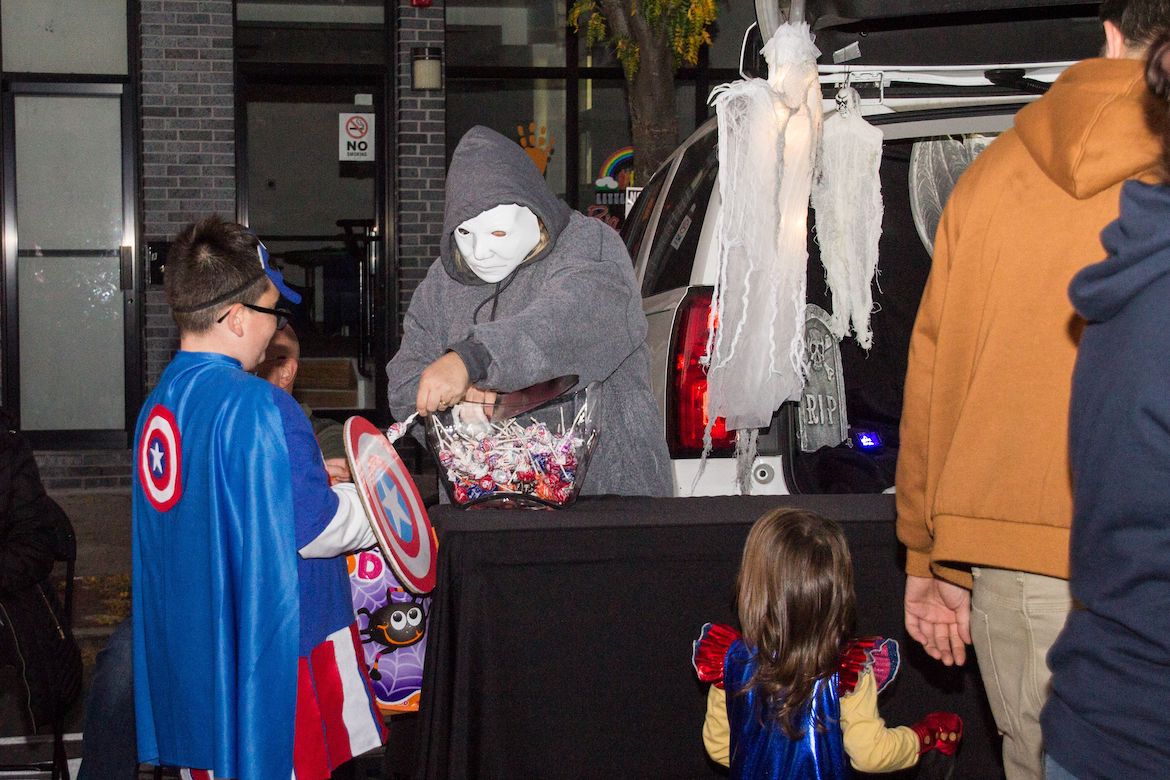