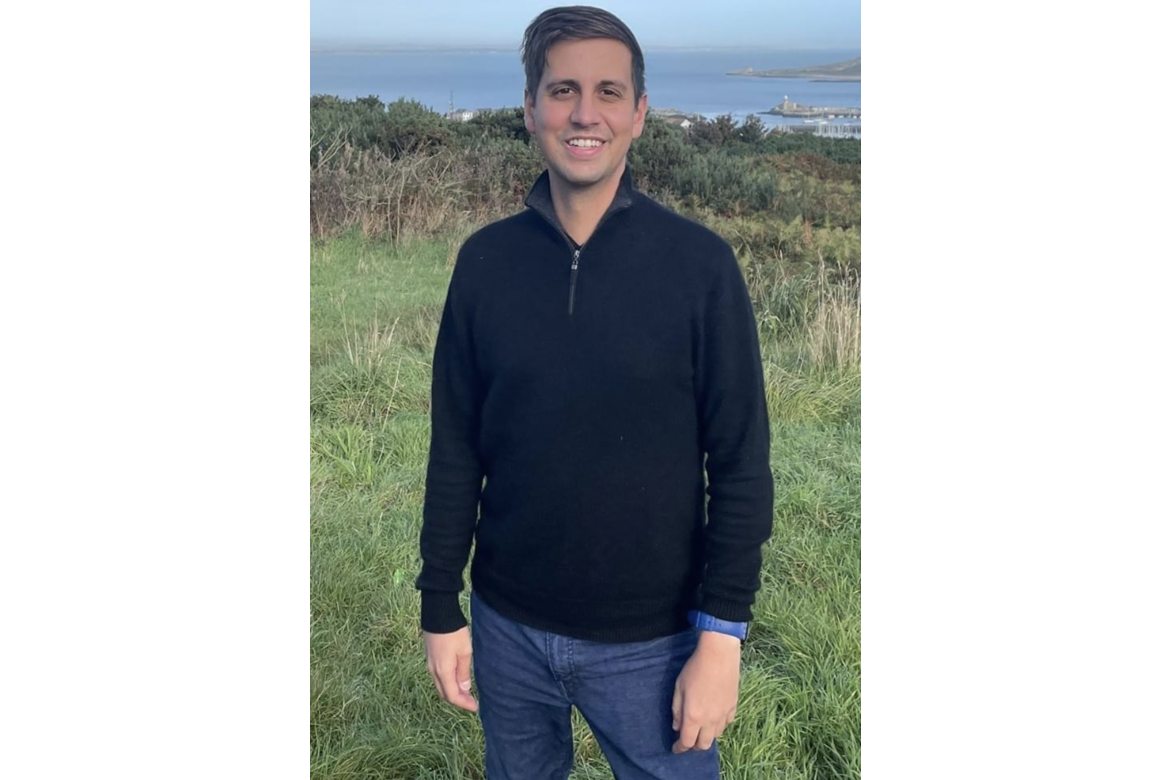 After 10 years of hard work and dedication, Alex Balloon, the first Executive Director of the Tacony Community Development Corporation, has accepted a new position in South Philadelphia. During his tenure at the CDC, Alex advanced the Main Street Approach™ to improve the Tacony neighborhood. Working with many partners, this work centered on the design, promotion, organization, economic vitality, cleanliness, and safety of Tacony, and he accomplished some very special things. His efforts and improvements are evident.

Some of the most significant projects Alex championed were the planting and care of 52 trees along Torresdale Ave, more than forty renovated storefronts, improvements to Disston Park, and the $6.7 million renovation of the Tacony Library. To promote safety Alex worked with local business owners to install more than 150 security cameras registered with the Philadelphia Police. He also welcomed the construction of the MaST Community Charter School’s Tacony campus and transformational new housing investments, including the nearly 100 future apartments being built at 7165 Keystone Street, just a short walk from the Tacony SEPTA station. Alex also supported the addition of the Disston-Tacony Community Development Historic District to the National Register of Historic Places, and the addition of local preservation protections to the Disston Waterfront, several local churches, the Tacony Worsted Mill, and the Tacony Club. Alex authored several of these nominations.

Since joining the Tacony Community Development Corporation in 2012, Alex has worked hard to grow the organization. He helped to enlarge the TCDC Board to include new stakeholders and increased the annual budget from $100,000 to more than $300,000! Throughout his time in Tacony, Alex has welcomed both old and new partners such as; CityReach Church, the Free Library of Philadelphia, the Tacony Civic Association, and the Tacony Historical Society.

In his time at the TCDC, Alex has been successful in delivering economic growth to Tacony. This includes a decline in the vacancy rate along Torresdale Avenue from 30% to just 2%. Alex has helped many woman-owned businesses, entrepreneurs of color, and new Americans start their businesses in Tacony, bringing great new restaurants and shops into the neighborhood.

To improve the cleanliness and safety of the Tacony neighborhood, Alex formed a regular cleaning partnership with the organization Ready, Willing, and Able and expanded cleaning services to a 22 block area between Cottman Avenue and Harbison Avenue. He also brought 12 properties through Pennsylvania’s Abandoned and Blighted Property Conservatorship Act, joining partners to improve the appearance of Tacony’s streets and properties. Many buildings have been renovated and converted to new uses.

It’s hard to believe it’s been ten years, but Alex’s hard work is evident and we thank him for his contributions. We at the Tacony CDC wish him every success in his next chapter! 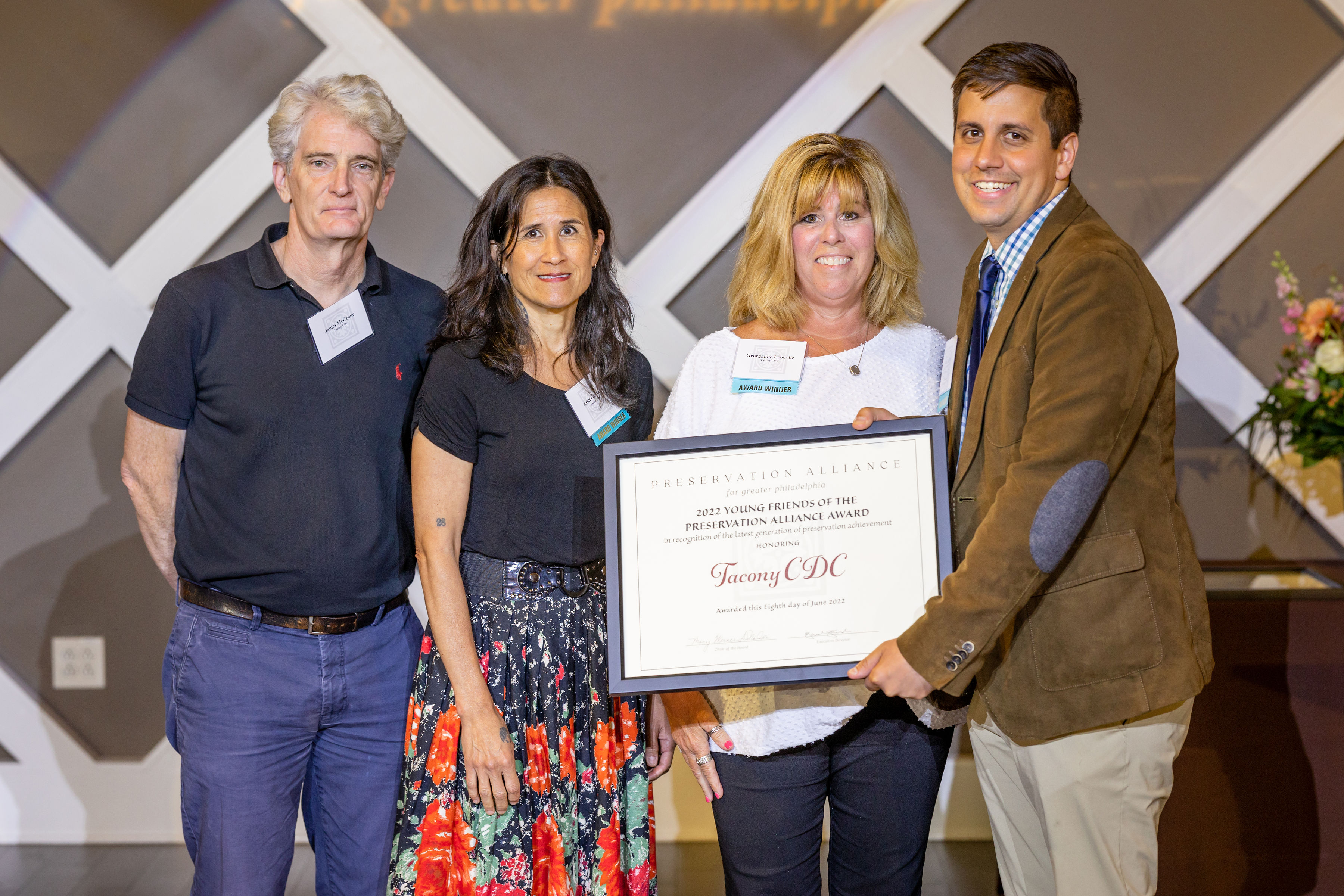 TCDC Recognized by the Preservation Alliance

The History of the Disston Memorial Presbyterian Church